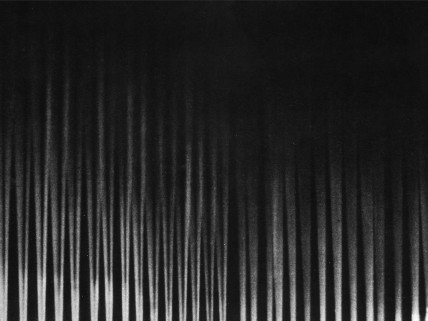 In pre-war Germany, a group of theatre workers face the National Socialists’ rise to power.

Some resist, some are caught unawares and some pay with their lives. But one of them, a provincial actor and professed communist, sells his soul to Nazi patronage for popularity, fame and power.