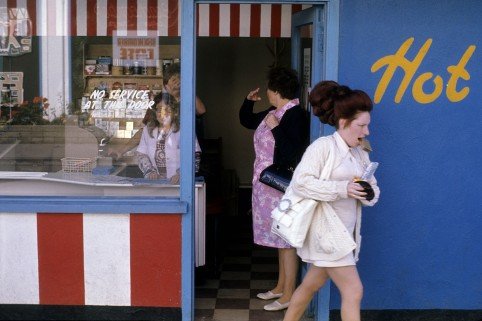 FREE, on-line registration has now closed.
SPACES MAY BE AVAILABLE ON THE DAY, please check on the door!

Please arrive in reception at 1.15pm for a prompt 1.30pm start

Exhibition Tour led by Professor Val Williams, Director of the Photography and the Archive Research Centre (PARC) at  London College of Communication

The tour of the exhibition will encompass the making of the show, the research decisions which were made, the infratrusture of the project and the formation of the partnership between PARC/UAL, Ffotigallery Wales, National Media Museum , Photoworks and the Library of Birmingham.