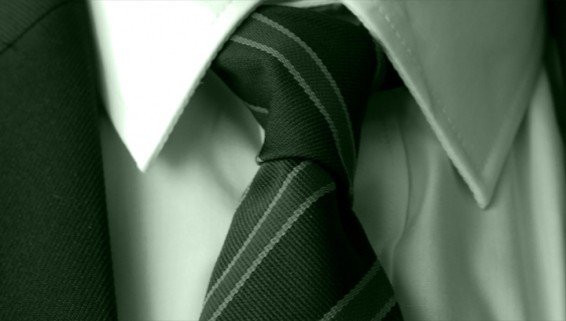 South Downs was written as a companion-piece to The Browning Version to celebrate the centenary of Rattigan’s birth.

Set in public schools, one post-war, one pre-Profumo, both plays explore not only the social code, but the things it silences, the pain and loneliness that lie behind the reticence of English society, one from the point of view of a schoolboy who can’t understand or adapt to the ways of the school, the other from that of a master who’s constructed a lifetime’s shell to enable him to survive.

In each play the solitude and self-loathing of these outsiders are pierced by small acts of kindness.

Presented by the Guildhall School.