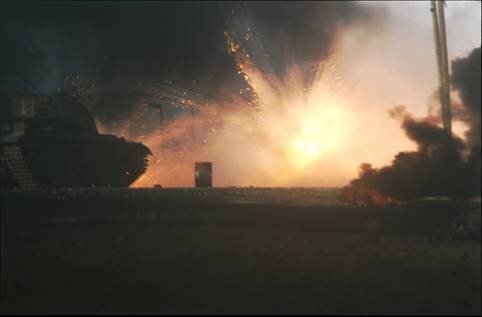 FREE to attend, but please do register.

Journalists prepared to report on violent conflict always faced the possibility of personal injury or death in the crossfire. Kidnapping and hostage-taking are also facets of war that have long posed risks for journalists as well as combatants. Yet reporters still made it in and out of warzones and provided coverage that could be set against the claims of the protagonists.

In today’s Middle East however, the dangers facing journalists are sufficient to deter all but the most intrepid or foolhardy from reporting on the frontline. And the idea that they are simply messengers is no protection, as the Al Jazeera team jailed in Egypt discovered and the beheading of journalists by the Islamic State demonstrates. We’ll be looking at the challenges for journalism – and the consequent implications for diplomats and decision-makers.

On the panel to discuss the dangers of reporting from today’s Middle East and the implications for news gathering and decision-making, we shall bring together a panel of leading journalists, anticipated to include:

Special thanks to: The Olive Tree Programme