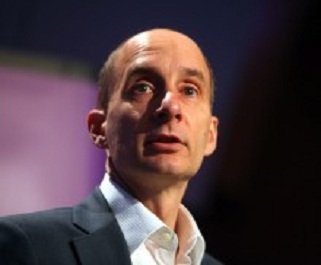 Tony Blair said his three priorities were Education, Education, Education. Andrew Adonis played a decisive role in turning this slogan into a reform programme. This book describes his quest to transform standards and opportunities in England’s schools, and his ambition to make English education truly world class.

The reinvention of the comprehensive school was the central Blair project. In 1997 a majority of comprehensives were failing or seriously underperforming, with calamitous consequences for society and the economy. Academies replaced comprehensives by a radically new form of independent state school characterised by strong leadership and an ethos of aspiration, success and social mobility.

Adonis tells the story of academies, from the germ of a reform idea in the late 1990s to the national movement for educational transformation they have become today. Wider and bolder reform are now imperative to make England’s schools world class. Adonis sets out a manifesto for change, including higher salaries and better training and selection to make teaching the nation’s most prestigious profession, and further radical innovation in the creation of new and better schools to tackle school drop-out and the challenges of the future.

Andrew Adonis was a radical reformer at the heart of government for more than a decade. He explains how to mobilise government behind change. His book is optimistic about the power of politics to transform society for the better, and practical about the ways to make it happen.