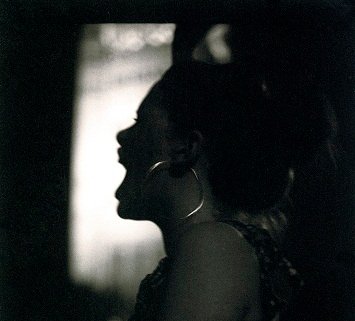 Inside Out Festival 2012 is delighted to be hosting a series of joint events with King’s College London’s Arts & Humanities Festival 2012 – Metamorphosis: Transformations and conversions, which is running from 13- 27 October.
Featuring Josie Long, Alex Brew, Jonathan Dean, Anastasiya Hozyainova, and Maria do Mar Pereira
Launching Repudiating Feminism: Young Women in a neoliberal World (by Christina Scharff)
This informal panel discussion will include comedy, photography, personal stories, academic and policy research to talk about feminist changes, broadly conceived. Speaking to the 2012 Arts and Humanities Festival’s theme of metamorphoses, transformations and conversions, the panel will show pictures from the feminist activist scene (Alex Brew) and explore feminist transformations in political activism (Jonathan Dean), transnational policy research (Ana Hozyainova), comedy (Josie Long) and academia (Maria do Mar Pereira).
Feminism has brought about a range of changes in all these spheres and has itself changed in this process. The panel will discuss these changes whilst also keeping a critical eye on continuities and the politics and power struggles involved in feminist transformations.
The event also launches Repudiating Feminism: Young Women in a neoliberal World (Ashgate, May 2012). Written by Dr Christina Scharff from Culture, Media and Creative Industries at King’s College London, the book explores engagements with feminism and, more specifically, investigates what is at stake when women claim or reject a feminist identity. Gender equality is a widely shared value in many Western societies and yet, the mention of the term feminism frequently provokes unease, bewilderment or overt hostility. Repudiating Feminism sheds light on why this is the case.
For more information please visit the King’s College London website.