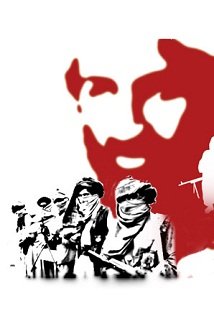 This forum will feature Abdel Bari Atwan talking about the subject of his new book After Bin Laden: Al-Qa’ida, The Next Generation, with Dr Shane Brighton providing his thoughts on the implications of a resurgence in Al Qaeda activism for Western policies to counter the phenomenon.

Abdel Bari Atwan is Editor-in-Chief of the London-based newspaper al-Quds al-Arabi. He interviewed Osama bin Laden in the late 1990s and has cultivated uniquely well-placed sources from within the various branches of al-Qa’ida over the last fifteen years.

In After Bin Laden, Atwan argues that the extremist zeal for a global caliphate shows no signs of abating. Indeed, turmoil from the Arab Spring has opened up more opportunities. Atwan profiles the next generation of foot soldiers and leaders and explores the new methods they embrace in the pursuit of jihad in a digital age.

Dr Shane Brighton teaches and researches on war, terrorism and the politics of security as a Lecturer in International Relations at the University of Sussex.  He previously served as a regular soldier in the British Army and held research posts at the Royal United Services Institute for Defence and Security Studies and Chatham House (The Royal Institute of International Affairs).